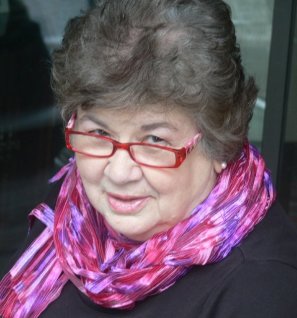 6 thoughts on “Interview with Glenda Council Beall, Writer and Poet, and Her Poem "The Woman"” 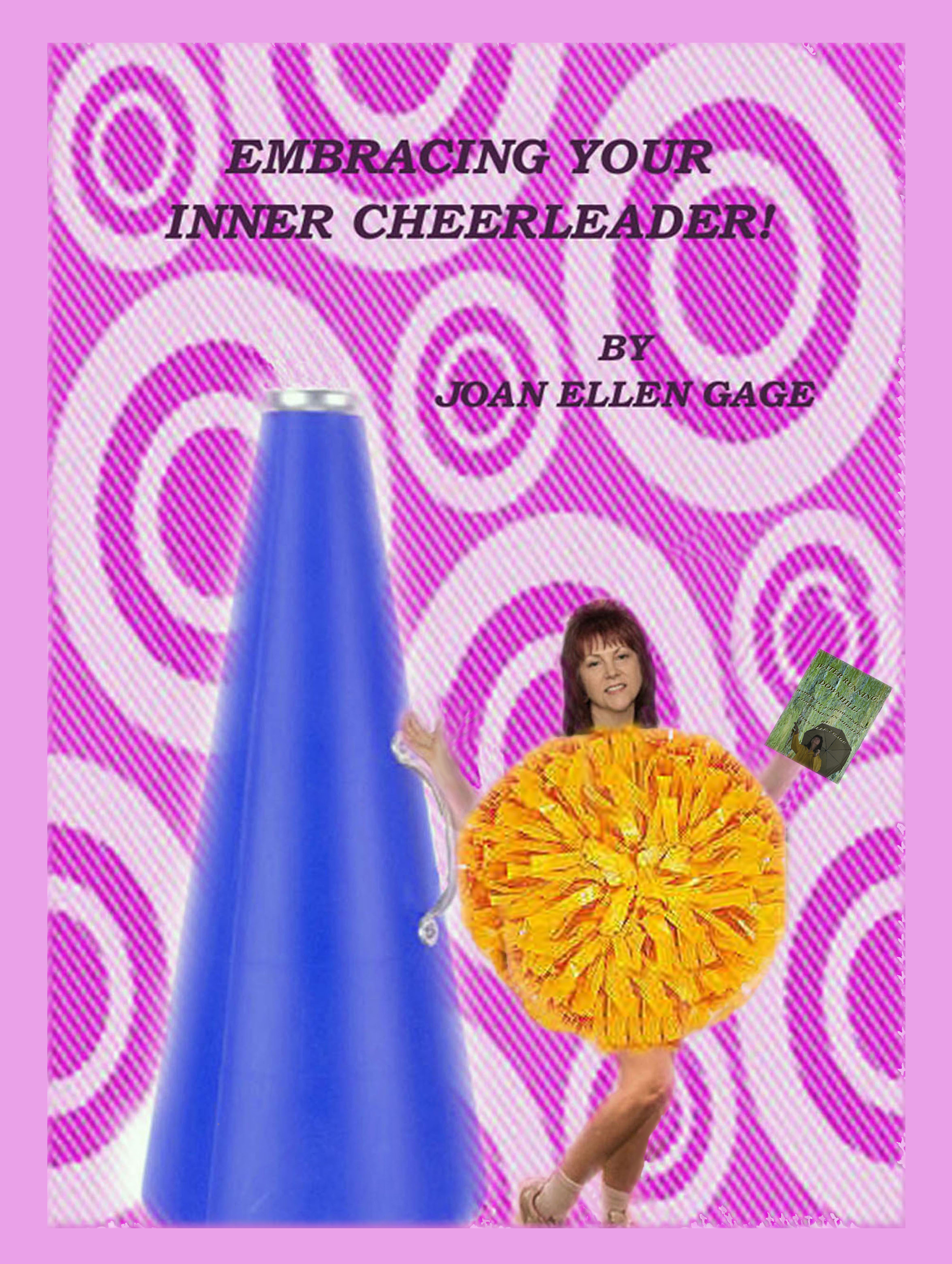 A Redhead Looks at 60